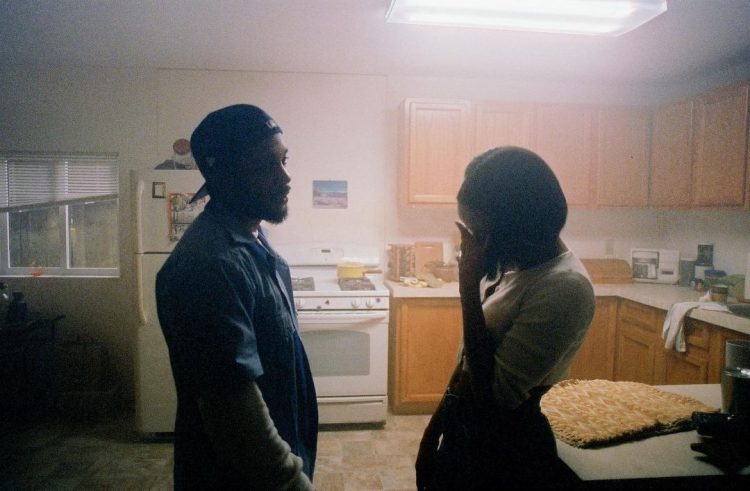 One of the most talked about songs from Kendrick Lamar’s latest album Mr. Morale & The Big Steppers is getting the short film treatment.

A couple of weeks ago, artist and actor Taylour Paige teased a music video for their song ‘We Cry Together’ and since then, fans have been looking forward to seeing what kind of visuals the two have cooked up. It turns out, the song is getting a proper short film.

The film is described as “a performance from Taylour Paige and Kendrick Lamar, “We Cry Together,” presented by pgLang” and is exclusively playing at Laemmle Royal Theater in West L.A. Fans would have to act quick to catch the screening because it’s only on for 6 days until June 9th.

Tickets are available on this link. The news comes two weeks after HHNM exclusively reported that ‘Silent Hill’ featuring Kodak Black will serve as the first official single from Mr. Morale. It achieved the number 1 most added song position at Rhythmic radio before its adds date.