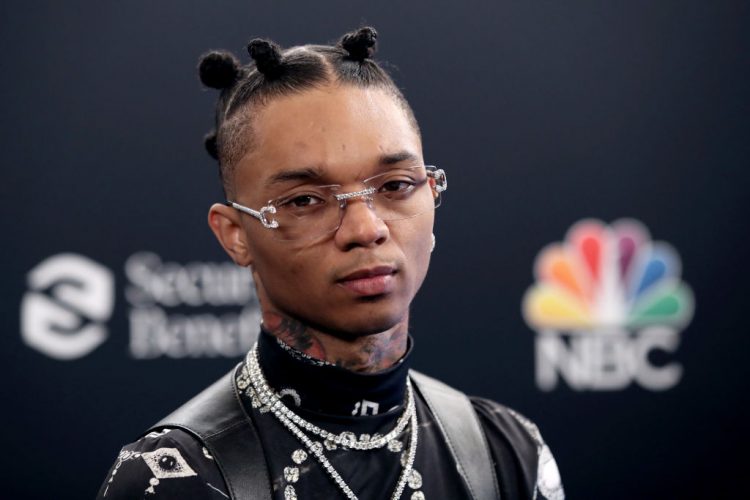 Swae Lee and joined forces with Diplo for a new single called ‘Tupelo Shuffle’ which is taken from the soundtrack of the Elvis film.

This marks Swae Lee and Diplo’s first collaboration since appearing on Ellie Goulding’s ‘Close To Me‘ in 2018 and follows the first single from the soundtrack, Doja Cat’s ‘Vegas‘.

The song samples Presley’s single ‘That’s All Right’, and also features Austin Butler (who plays Elvis in the film) and Gary Clark, Jr. Listen to it below. In related news, Rae Sremmurd recently announced their next album SREMM4LIFE.