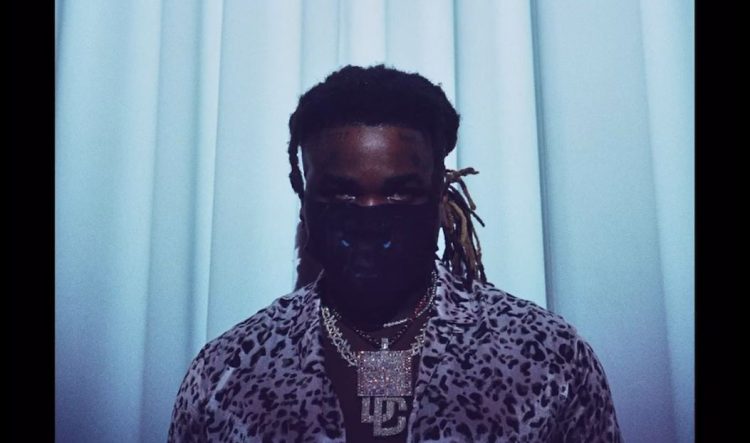 Vory has been teasing the release of his new album Lost Souls for quite some months now.

He started the campaign for his album officially a couple of weeks ago and earlier this week, finally unveiled the much awaited single ‘Daylight‘ with Kanye West. Vory revealed that the track was a leftover from Donda that he always loved so he asked ‘Ye if he could use it for his own album. The rap mogul was more than happy to let Vory take it.

The Dreamchasers signed singer and songwriter has released his album today which features additional appearances from Nav, Yung Bleu, Beam and more. Stream the 17-song set below. 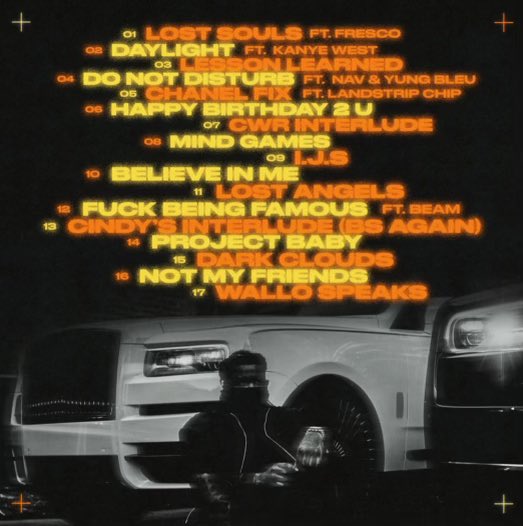