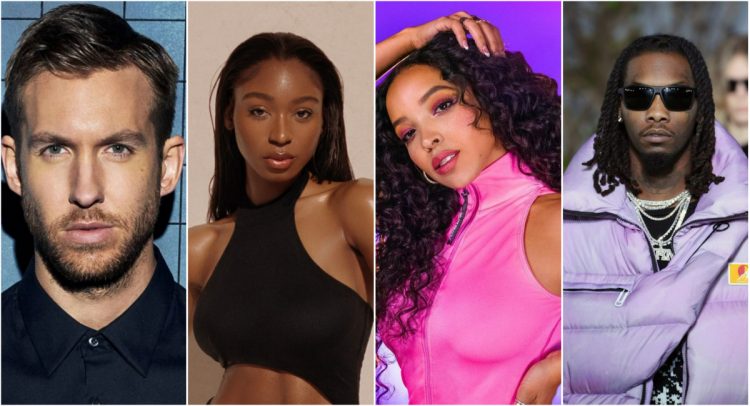 Before Calvin Harris releases his new album Funk Wav Bounces, Vol. 2 on August 5th, he has released yet another new song from it.

This time, it’s the Normani, Tinashe and Offset-featured cut ‘New To You’. One listen and it is safe to say that it’s one of the best tracks to come out from this run so far. Listen to the smooth tune below.

The DJ-producer has so far dropped the singles ‘Potion‘ featuring Dua Lipa & Young Thug, ‘New Money‘ featuring 21 Savage, and a collaboration with Halsey, Justin Timberlake, and Pharrell Williams called ‘Stay With Me‘. He unveiled the star studded tracklist for the LP earlier this week.