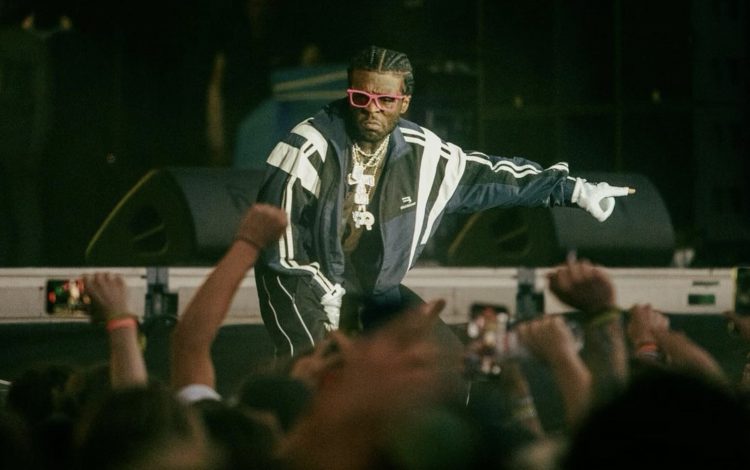 UPDATE: Uzi has dropped another new song called ‘FLEX UP’, via Soundcloud again.

Lil Uzi Vert has been working on P!NK for a long while now. In the meantime, they’ve revealed that they’ll be dropping an EP called Red & White.

Over the weekend, they dropped a song called ‘Space Cadet‘ and this afternoon, the Philly rapper is back with another new offering. This one is called ‘I KNOW’ and is produced by Sonny Digital. It lives on SoundCloud, which is where Uzi initially wanted to release the upcoming album.