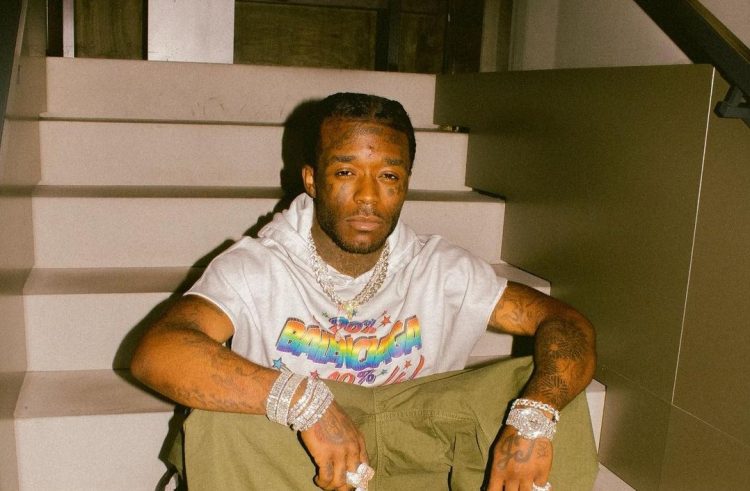 As announced a couple of days ago, Lil Uzi Vert is set to release his new EP called Red & White in the coming weeks. He had also revealed the official artwork for it.

The EP will serve as a pre-album project before he delivers P!NK via Generation Now/Atlantic. On early Saturday morning, he decided to drop a surprise song called ‘Space Cadet’. A snippet of this track has been surfacing on the internet for a while but this is the first time that we’re hearing the full and final version.

The melodic tune remains a Soundcloud exclusive for now — listen to it below.