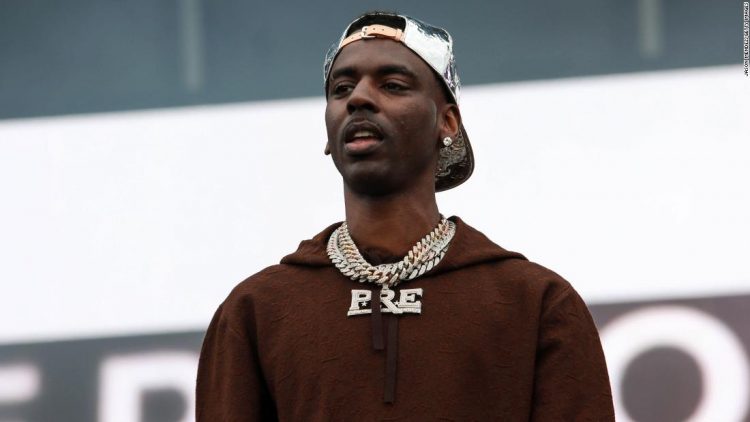 Toda (July 27) would have been Young Dolph’s 37th birthday and in order to celebrate, his team has released a new single from him called ‘Hall of Fame’.

“You can walk in any trap and I bet they know my name / Frank Matthews of the South, put me in the hall of fame,” he raps, comparing his hustle to the famous drug kingpin on the track where he name drops Jay-Z as well. Listen to the track below.