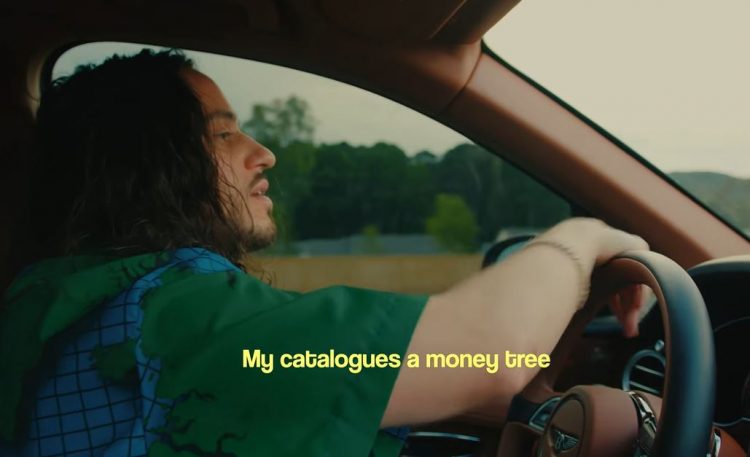 The rapper, who is fresh off the North American leg of his world tour, is back tonight with another new song called ‘Paddington Freestyle’. The name is inspired by the sample he used on the track: a random sound he heard on the 2014 animated comedy film, Paddington.

Russ chopped it up (see the process above) and did a slick freestyle on it where he raps about his status in the game, how he is separate from rest of the pack and inspiring others. There’s a quick video for it too — watch it below. Last week, he shared the music video for his previous drop ‘Yes Sir’.