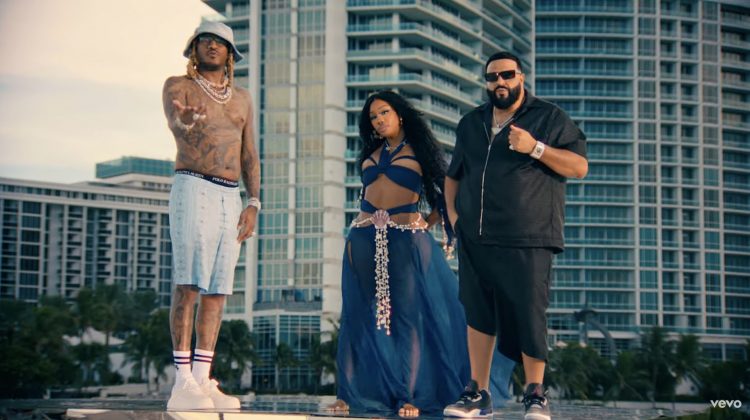 DJ Khaled is one of the best promoters out there and this album cycle for God Did, he’s been going just as hard after the album’s release with the videos. So far we’ve seen music videos for ‘IT AIN’T SAFE‘, ‘PARTY’ and ‘KEEP GOING‘ and now we have… another one.

This time, Khaled lets go of the video for ‘BEAUTIFUL’ which features Future and Khaled. The visual treatment for this is just as majestic as the song itself sounds. You can watch the video below.