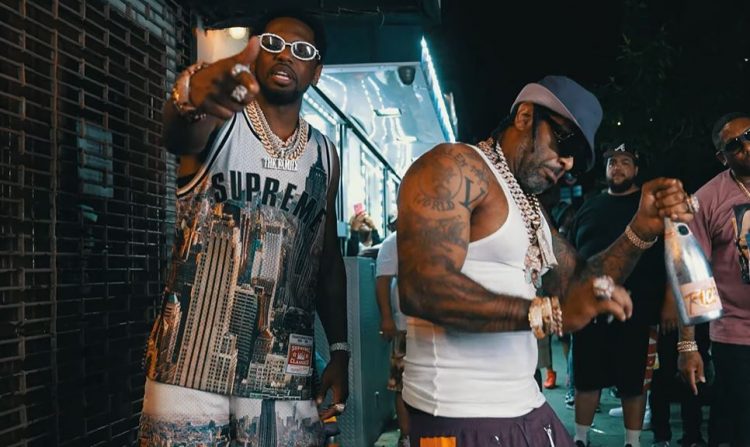 It looks like Fabolous is back active and recording new music.

The rapper recently dropped a new song called ‘Say Less’ with French Montana along with a freestyle over Amerie’s ‘1 Thing’. Both came with video treatment too. He is back today with another new single titled ‘Rich Hustle’ where he joins forces with Jim Jones.

The two exchange some not-so-commercial bars over Hitmaka production and also come together for a sharp video shot in the streets of Harlem. Watch it below. Fab is reportedly prepping the release of a new album soon on Def Jam.