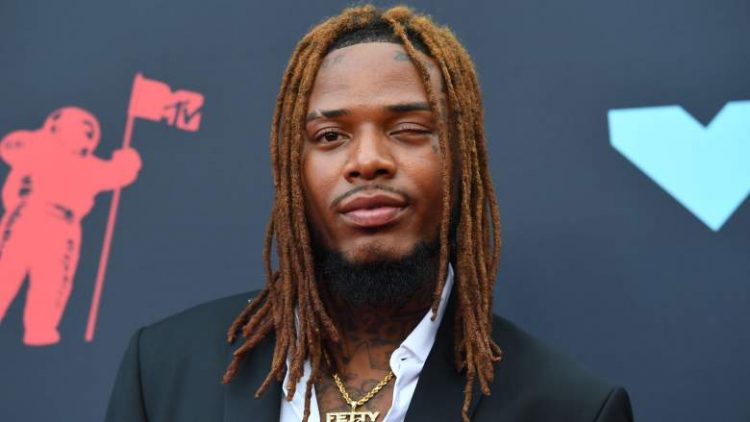 The charge carries a mandatory minimum of five years in prison and according to experts, a plea like this usually carries a 7-9 year sentence. The charge was regarding conspiracy to possess and distribute 500 grams of cocaine. “I agreed with other people to distribute cocaine,” he told the judge, reports NY Post.

The plea is “standard” and the rapper is not cooperating with law enforcement, his attorney, Elizabeth Macedonio, told reporters in the hallway outside of the courtroom. “He’s not cooperating. I want that to be very, very clear,” she said.

The rapper was arrested at Citi Field on Oct. 28 last year after an indictment alleged that the “Trap Queen” hitmaker was part of a nationwide drug trafficking ring. Prosecutors said he was a “kilogram-level redistributor” for a drug ring and was one of the 6 people charged with moving more than 100 kilos of cocaine, heroin, fentanyl and crack.

Fetty had initially pleaded not guilty to the charges. Fetty will remain in federal custody and his next date has not been fixed yet.