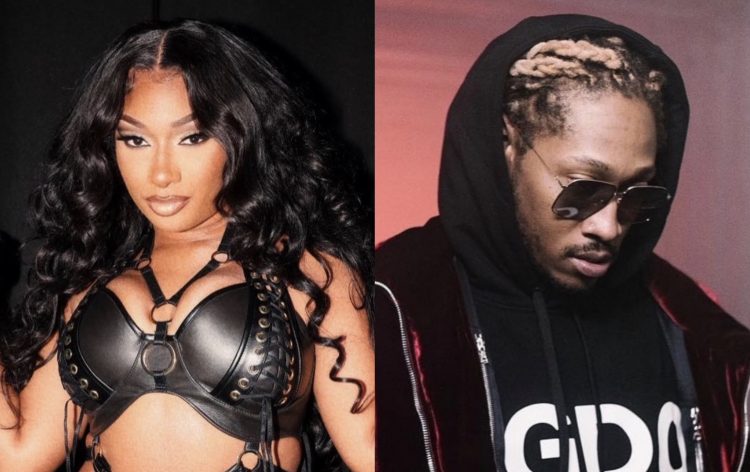 The album features 18 songs with guest appearances from Future, Rico Nasty, Latto, Jhené Aiko, Pooh Shiesty, Key Glock, Dua Lipa and more. Future appeared on the second single ‘Pressurelicious’ and it looks like it wasn’t a cheap song to make. The rapper stopped by the LA leakers on Power 106 for an interview where she revealed that she paid a whopping $250,000 to Future for the feature on the track.

Megan said that she wanted to make sure that Future turned in his verse in time while they were both in Miami so she asked her manager to pre-pay the Atlanta star his feature price ($250k) to ensure the record was done without delay. Future gave the song to Megan with multiple verses which Megan chopped and used for the final product.

Watch the full interview below where she also talks about the emotional ride she’s been on, suffering from anxiety and more. She also previously dropped a freestyle on the show — check it out here.