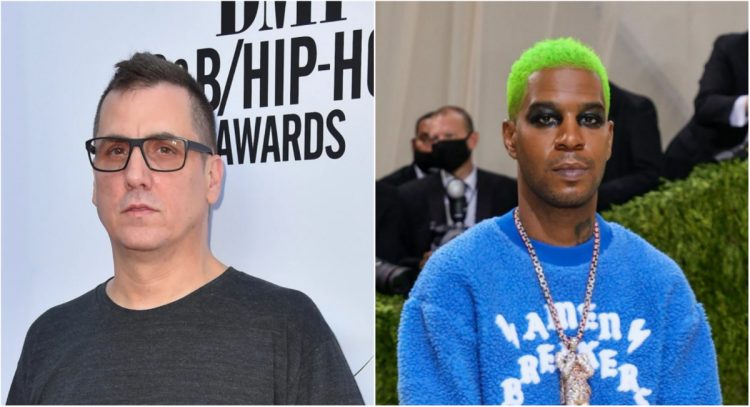 It looks like things aren’t too smooth between Mike Dean and Kid Cudi at the moment.

On Wednesday, the acclaimed producer revealed on Twitter that his set has been pulled from the upcoming Moon Man’s Landing festival, which is set to take place on Saturday, September 17, in Cleveland. Apart from Kid Cudi, the lineup also features HAIM, Playboi Carti, Don Toliver, Pusha T and Bone Thugs-N-Harmony among others. Mike’s name still figures on the festival’s website.

“Looks like I won’t be playing moon man’s landing this year,” Dean wrote. “Someone cancelled me. Lol. Thanks. That’s all. #immature”

In response, a fan asked if he’d been “cancel culture canceled,” to which Dean replied, “lol. No one can cancel me like that! Just some baby kid baby shit.” Another fan asked if other performers were affected as well, to which Mike replied: “Just me. Weirdos.”

Looks like I won’t be playing moon man’s landing this year. Someone cancelled me. Lol. Thanks. That’s all. #immature

What sucks is I canceled a mike dean solo show in la to play this.

He added that he had canceled a solo show in LA so make his set possible at the fest. Mike Dean and Kid Cudi have worked extensively with each other for many years. Cudder recently had a fallout with one of Mike’s closest musician friends, Kanye West.