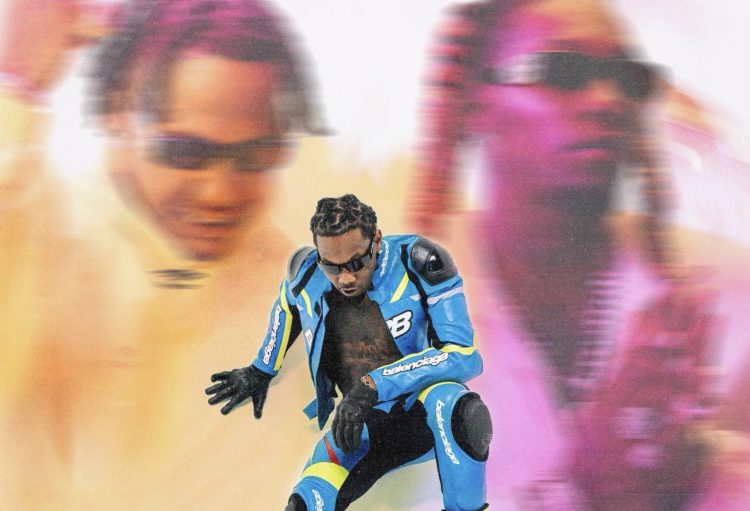 Last week, Offset put out his first solo song since it was revealed that Migos would move forward only with Quavo and Takeoff as a duo. ‘54321‘ got a good reception, but it was overshadowed quickly by some more turbulence between Offset and a former ally.

Earlier this week, it was revealed the Atlanta rapper was suing QC over his solo career, claiming they hadn’t honoured a deal signed in January of 2021. Cardi B came out in support of him as did fans, but now, he puts the focus back on music.

Offset teams up with Moneybagg Yo for a new song called ‘Code’. Listen to it below.