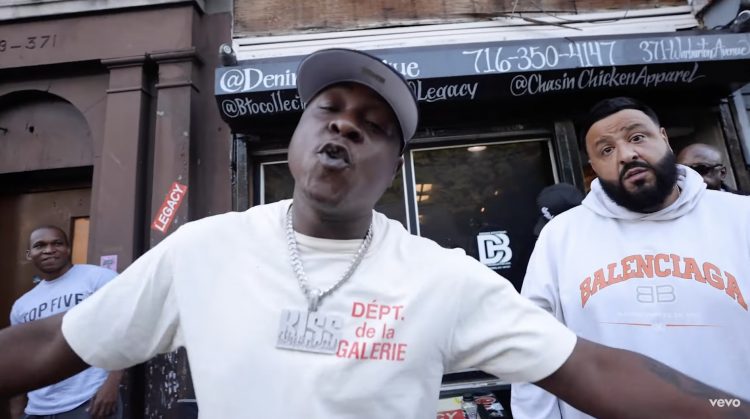 DJ Khaled has been relentless in giving songs from his new album GOD DID the visual treatment. He’s been releasing videos on a daily basis and tonight he continues. Yesterday it was the video for 21 Savage’s ‘WAY PAST LUCK‘ and tonight, it’s for a different solo record on the LP – ‘JADAKISS INTERLUDE’.

A video of Khaled dancing at the shoot went viral in the week and perhaps something as small as that was all the boost the album needed, because as of right now according to HDD, he’s ahead of Bad Bunny by 2k sales for the #1 spot. This is subject to change via Billboard.