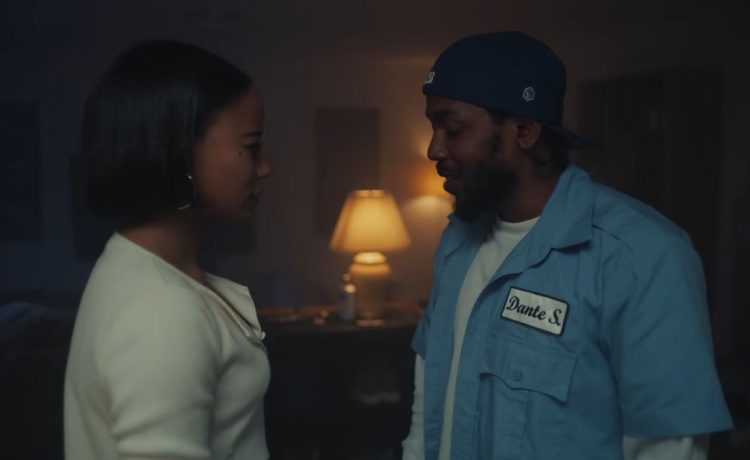 Kendrick Lamar has finally released the awaited short film for his song ‘We Cry Together’ featuring artist and actor Taylour Paige.

The film was first teased on Instagram and it was later showcased at the Laemmle Royal Theater in West L.A. for 6 days until June 9th after shooting it live. Fans had been waiting for it to release wide on YouTube so they’ll be glad to know that it’s here at last.

The controversial song full of abuses between the man and woman was talked about a lot when Mr. Morale & The Big Steppers released on DSPs. You can watch both the explicit and the censored versions below. Directed by Jake Schreier, Dave Free & Kendrick Lamar.