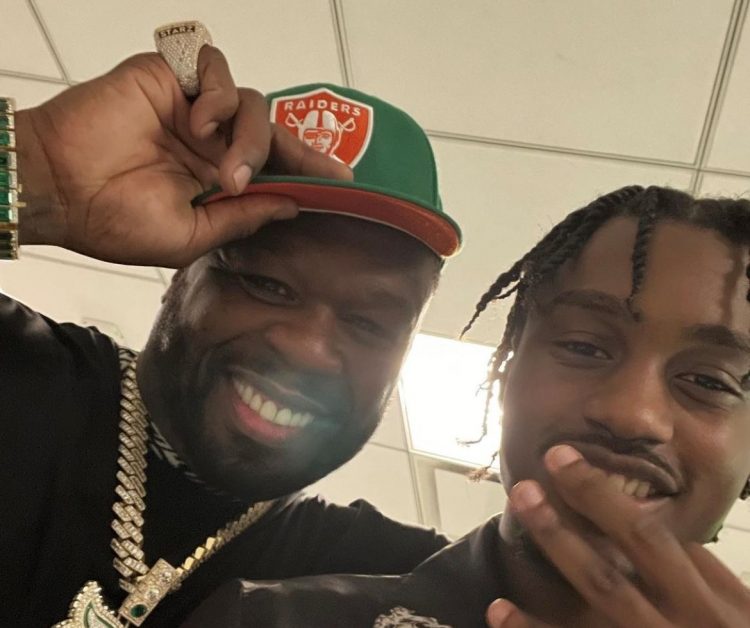 Lil Tjay has released a new freestyle called ‘FACESHOT’ which addresses the dangerous shooting where he was the victim recently.

For the freestyle, he borrows the classic 50 Cent beat ‘Many Men’ off Get Rich or Die Tryin’ which was produced by Darrell “Digga” Branch. Tjay and 50 had linked last week where the former hinted that a remix of some sorts over the iconic song was possibly coming.

Listen to the new song below. A few weeks ago, Tjay dropped an original song ‘Beat the Odds‘ to address the July incident when he was shot 7 times in New Jersey.

Shortly before releasing the track, Tjay had returned to social media for the first time to send a message to fans. “It’s ya’ boy TJay. I’m just checking in with y’all. I just wanna say thanks for the love, thanks for the support. I feel loved. 7 shots, it was tough. Most people don’t survive it, but I’m here.”