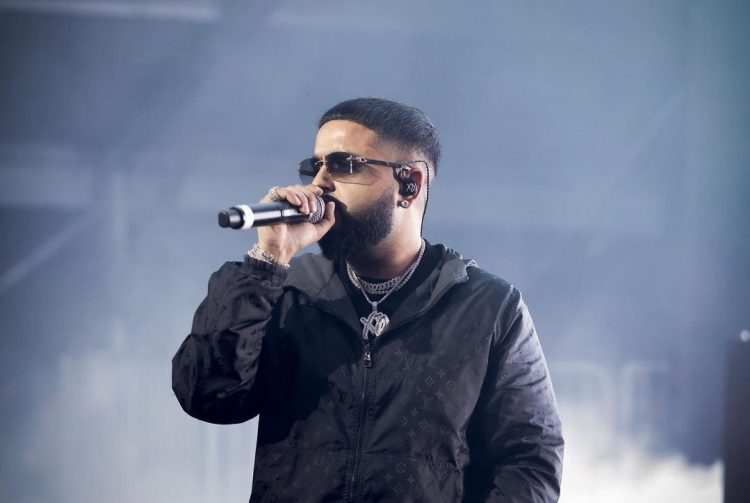 The Canadian rapper-producer joined Zane Lowe in studio on Apple Music 1 to discuss his forthcoming album, how he’s feeling as he approaches the release, being a producer and an artist, being signed to XO and learning from The Weeknd, overcoming insecurities, his ideal recording environment full of weed and shrooms, and how he approaches collaborations.

On his new album:

“It was really tough sitting at home for these years. Two years, not dropping. A lot of things happened in the last mixtape. When I dropped it, the election and, rest in peace, King Vaughn died. Just a lot of… I feel like I had to be quiet for a long time and now I’m ready. Just f***ing scream at the top of my lungs. I get quiet by just staying in the studio, locking in, perfecting in, and my fans are really impatient sometimes and be like, “Oh, come on, drop, drop, drop.” I’m really trying to get it perfect. And I’m a producer, too. So I’m doing the production side. I’m doing the engineering side. I’m doing everything.”

On being signed to The Weeknd’s XO label:

“I feel like we all have similar backgrounds. We’re all from Canada. Me, Sal, Cash. And we all have immigrant parents. We’re first generation. We come from hardworking parents that immigrated to Canada. So it’s, we get taught the same values. We’re very respectful. Abel’s the leader of the whole shit. And he’s a fucking angel, you know what I mean? So he just leads by example and it just keeps trickling down.”

On overcoming insecurities and perseverance:

“I mean I was very doubtful of myself and insecure, a little bit. And then faced a lot of rejection. I feel like being my race, I’m the first one. So a lot of people that feel like they should be in my place is hating on me and I’m like, “Whatever”. And just over time it just turned from overrated to over hated and underrated. You know what I mean? I just waited it out, man. For any young artist that’s facing that rejection, take notes from me and just keep going, keep… And nobody remembers your failures. They only remember that time that you just hit it big.”

On his ideal studio environment which includes weed and shrooms:

“I smoke a lot of weed. I’ve been doing shrooms lately. Which has been helping me just with life. So yeah, when it comes to me recording in the booth, I have a screen with a keyboard and a mouse, which I can control myself. I got an engineer recording and then I could tell them yo just wait one second. I’ll do things myself. Because I know how to use the program. And I’ve recorded in the booth. Nobody around me. Little bit of liquor, smoke some weed. I’m telling you, I don’t want to give too much credit to the mushrooms because it’s me too. But the mushrooms just triggered something. It brought me back to when I started making music.”

NAV also surprised Zane by revealing that he’s a big Radiohead fan, saying “What music I listen to do? Radiohead. They wouldn’t think I’ll listen to Radiohead. OK Computer is the most best album. But the reason why it works for me is because when it comes to me being a producer and doing cool different melodies and using the pitch wheel and stuff like that, it’s from listening to stuff like that growing up.”