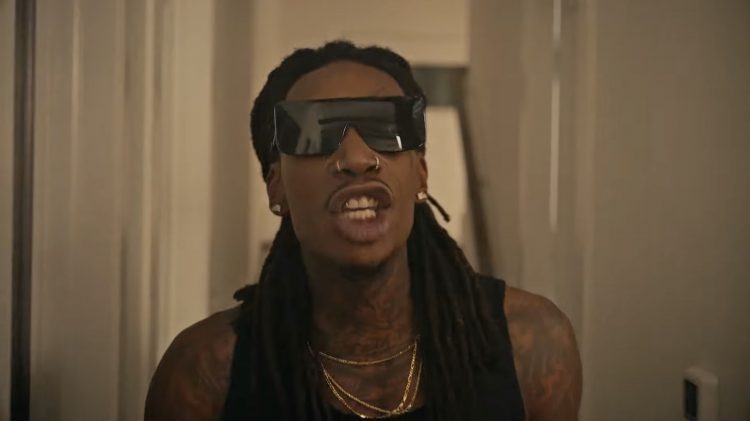 Earlier in the summer, Wiz Khalifa put out his Multiverse album which he then went on to tour with Logic.

After putting out the ‘High Maintenance’ video just over a week ago, now the Pittsburgh rapper is back with another new music video. This time, he gives the intro featuring Girl Talk the visual treatment. It sees him partying but then having fun with his son Bash too. It’s called ‘Big Daddy Wiz’ and you can watch it below.