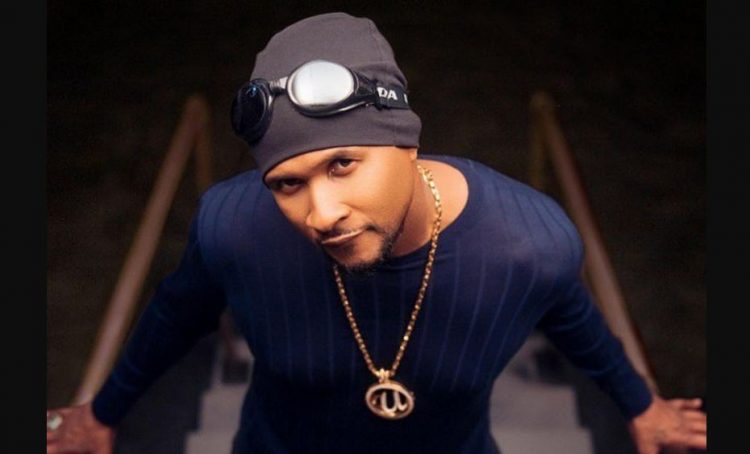 Usher’s classic album My Way will turn 25 on September 16th and the iconic singer has some plans to celebrate the landmark.

The R&B album that launched the superstar’s career will see an expanded edition of the original album including newly reimagined versions of three tracks on Sept. 16th. In addition, a mini-documentary to reflect on the past, the present, and the future of Usher’s Grammy-nominated and 7x platinum My Way will also release on the day. You can watch a trailer for it below.

The Mini-Documentary includes a compilation of interviews with Usher, Jermaine Dupri, and Ryan James Carr, along with footage of the “making of” the new renditions, and never-before seen archival footage of Usher from the album’s era. The three reimagined songs on the 25th anniversary special edition are: ‘You Make Me Wanna…’, ‘Nice & Slow’, and ‘My Way’.

The deluxe edition pressed on 2LP 180G Silver Cloudy Vinyl will also be out early next year via Vinyl Me Please! For now, you can pre-order the digital editions here.