Ashanti Returns with New Single ‘Falling For You’ 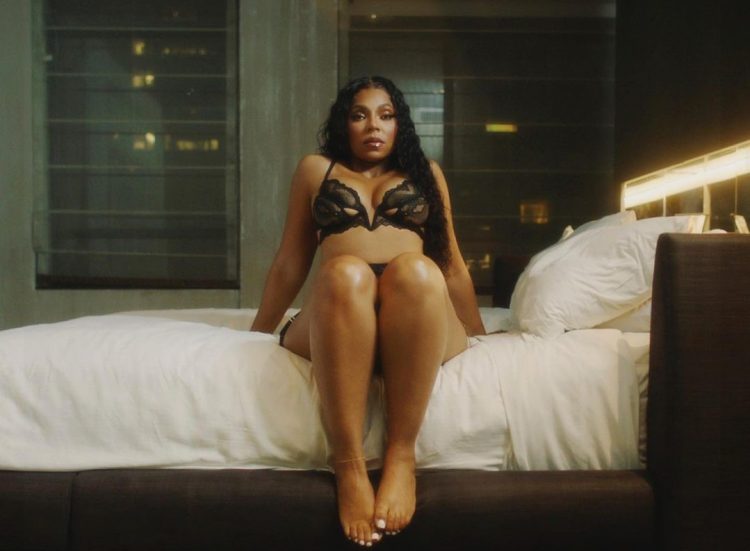 Ashanti is back with a brand new single called ‘Falling For You’.

The song has been in the works for a while and was co-written by Bleu. They had even teased it from the studio back in February. ‘Falling For You’ marks Ashanti’s first solo single since 2021’s ‘235 (2:35 I Want You)‘ which was released right after her VERZUZ battle with Keyshia Cole.

Ashanti has been in the news due to Irv Gotti’s recent comments about their alleged past relationship on Drink Champs. The singer has called them a lie. “Irv has flat out lied about a lot of things,” the 42-year-old singer-songwriter said during her interview with Angie Martinez. “And there are so many things I know. … I don’t have the desire to expose certain things. I’m happy. I operate at a very different vibration than him. I don’t play in the mud. … I don’t need to bring someone down to make myself feel like ‘Yeah!’

Stream the new song below.