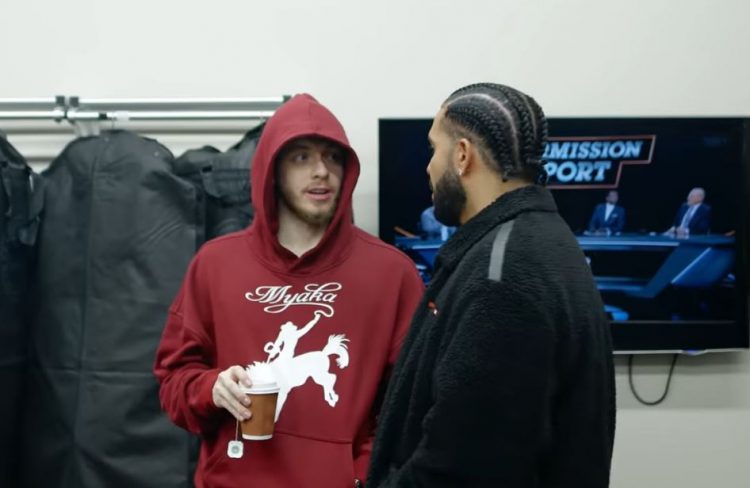 Jack Harlow wrapped up his nationwide tour in support of his sophomore album Come Home The Kids Miss You last night.

In mark the date, the rapper has released a quick music video for one of the standouts, ‘Like A Blade of Grass’ which catches mainly on stage footage of him performing the song but also some backstage moments like hanging out with Drake. Watch it below.