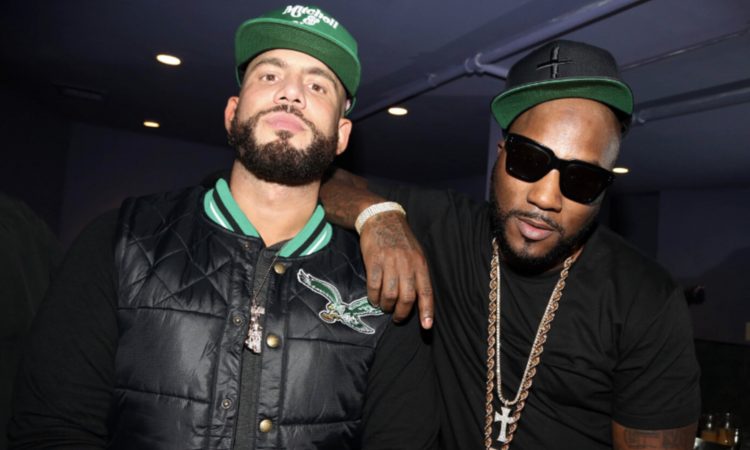 Since releasing his last album The Recession 2 in November of 2020, Jeezy has gone through some big changes in his personal life like the death of his mother and his marriage. Perhaps that’s why he hasn’t released a project for a couple of years but earlier this month, he announced that he was teaming back up with DJ Drama for a new tape.

The pair’s Trap Or Die is heralded as one of the best mixtapes of all time, so that reputation will naturally bring eyes to this. Before it drops tonight, the track list for the tape has been revealed.

A whiteboard in the studio teased big features from Rihanna, Kanye West and Post Malone, but it doesn’t look like any of them made the cut. We do get Lil Durk, 42 Dugg and EST Gee appearances though. 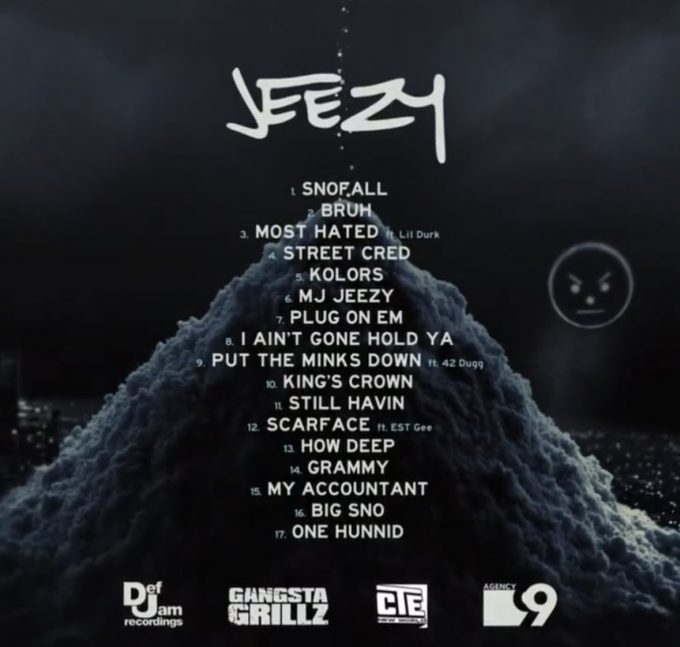 UPDATE: The anticipated new album is now out everywhere. We had a chance to listen to the project earlier, it sounds solid.