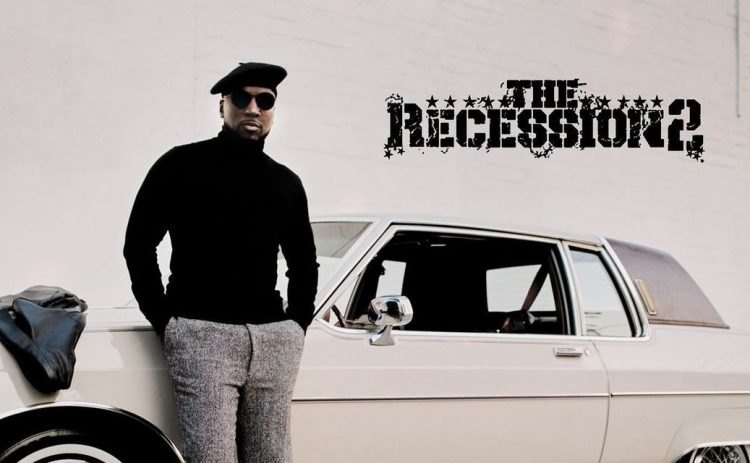 UPDATE: The album is now out everywhere. Stream it below. This follows the historic night during VERZUZ where Jeezy and Gucci Mane officially squashed their beef for the first time.

This is certainly a big week for Jeezy.

Tonight (Thursday), he is going head to head with Gucci Mane for a VERZUZ battle which has the whole rap world’s attention. It is a big moment as the two you were once hard rivals, having a beef that went on for several years. Later tonight, the Atlanta veteran is releasing his new album The Recession 2, serving as the sequel to his critically acclaimed original from 2008.

Fans will be able to stream the album in its entirety at midnight but before that, HHNM has the first look at the official tracklist featuring a total of 15 songs. Guest appearances on the Def Jam release include Tamika Mallory, Yo Gotti, E-40, Demi Lovato, Ne-Yo, Lil Duval and Rick Ross. Take a look below.

Jeezy recently re-signed with his old label Def Jam and picked up a consultant role as Senior Advisor to the Chairman on matters related to A&R and Artist Development.