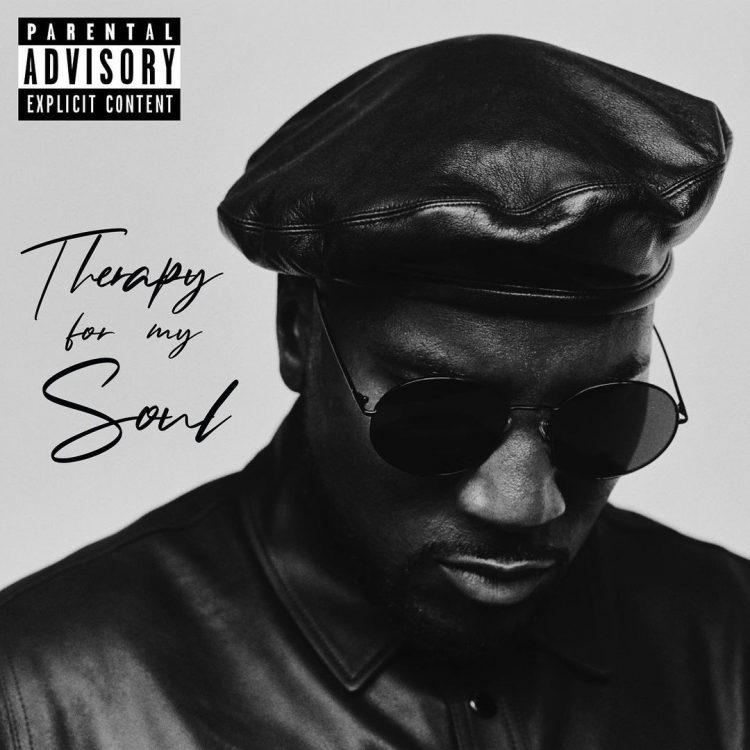 Jeezy is set to release his new album The Recession 2 this Friday but before that, he has shared a new song off it called ‘Therapy For My Soul’.

Jeezy announced The Recession 2 in September, serving as the sequel to his critically acclaimed 2008 album, The Recession. The Yo Gotti-featured ‘Back‘ serves as the first single off the album but the Atlanta veteran is giving us another taste today. Listen to the introspective, J.U.S.T.I.C.E. League produced single below.

Right before the release of the album, Jeezy will go head to head with Gucci Mane for a VERZUZ battle that is sure to spark a lot of interest among listeners because of their past beef. Jeezy recently announced re-signing with Def Jam and a consultant role with the company as Senior Advisor to the Chairman on matters related to A&R and Artist Development.