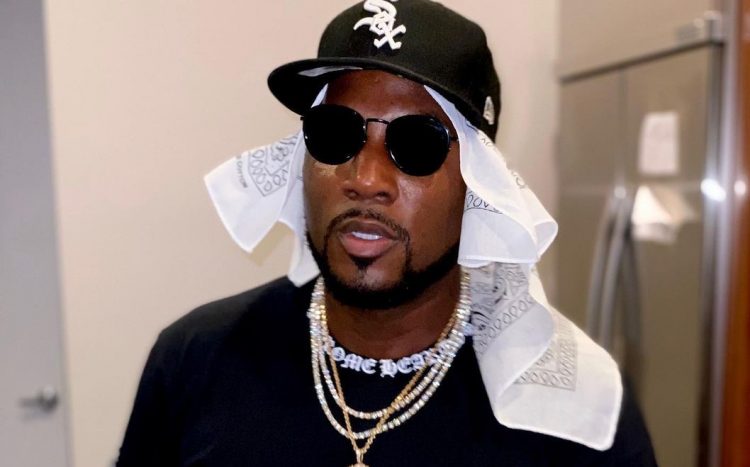 UPDATE (Nov. 12): Def Jam has confirmed what HHNM originally reported last month. Jeezy has entered into a new deal with Def Jam and also a consultancy role with his longtime label.

In his new role, Jeezy will serve Senior Advisor to the Chairman on matters related to A&R and Artist Development.

“It’s an honor to return to the label I’ve called home for 15 years, not only as an artist, but as an executive,” said Jeezy. “I spent most of my career learning from trial and error, I am happy to say that I am back on the team that helped me build my legacy from the streets to the boardroom and nothing makes me more fulfilled than being in a position to help guide and add value to the next generation.”

“Jeezy is so meaningful to Def Jam; it’s legacy, it’s past, present and future,” said Def Jam interim Chairman & CEO, Jeff Harleston. “Jeezy has always impressed me with his talent, his tenacity, his instincts, his entrepreneurial spirit, and his leadership. I’m a huge believer in trusting, supporting and enfranchising artists and bringing them into the process. But of course, Jeezy is so much more than an artist. He is family.”

During press for his last studio album TM104: The Legend of the Snowman, the rapper said that although he was unsure about his future as an artist, it was definitely his last album with Def jam.

In April, Jeezy dropped a new project called Twenty/20 Pyrex Vision produced entirely by Shawty Redd — a release that didn’t have Def Jam’s stamp on it. Shortly after, during a chat with Ebro on Beats 1, Jeezy had confirmed that he was an independent artist now. “I love that now you can be innovative and go about this in a different way because you don’t need to take the same path you used to take,” he said about his new status. “The freedom and being able to move without a lot of politics…I’m able to feed my fans without overthinking the process of it,” he continued.

But HHNM can confirm that Jeezy has returned to his old label with whom he signed back in 2004 and released his debut album Let’s Get It: Thug Motivation 101 the following year. He has so far released 9 albums with the iconic label. It isn’t clear whether he has technically re-signed with fresh negotiation or just stayed on.

Earlier this month, he dropped a hot new single ‘Back‘ with Yo Gotti, the video trailer for which has been released today — watch it below. The song was released as a freebie but it will be arriving on all streaming services via Def Jam this Friday, Oct. 23rd.