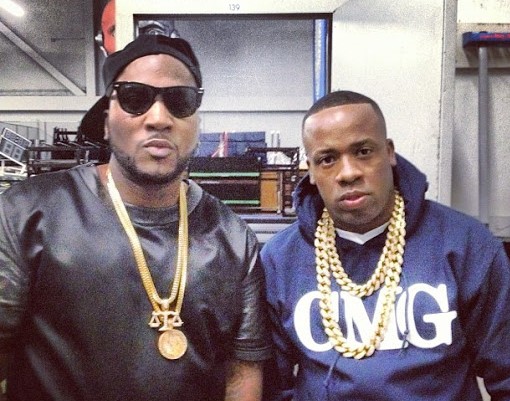 Jeezy has shared a surprise new single called ‘Back’ where he reunites with Yo Gotti.

Last month, Jeezy announced that he was working on the sequel to his album The Recession, which is expected to release this year since it marks a similar climate due to the pandemic. This is the first new music that the Atlanta veteran is sharing with fans and it sure sounds solid.

“Back” with my brother @YoGotti out now! Link in my bio! Drop a “⛄️ “ if you want this on streaming! #SnowmanBack #SnowSZN produced by @doncannon

Whether this will appear on the new album is not clear yet but production comes from his old collaborator, Don Cannon. “Back” with my brother @YoGotti out now! Link in my bio! Drop a “⛄️ “ if you want this on streaming!” he wrote on Instagram. Listen to the banger below. Earlier this week, Jeezy announced his weekly talk show, “Worth a Conversation With Jay ‘Jeezy’ Jenkins.”