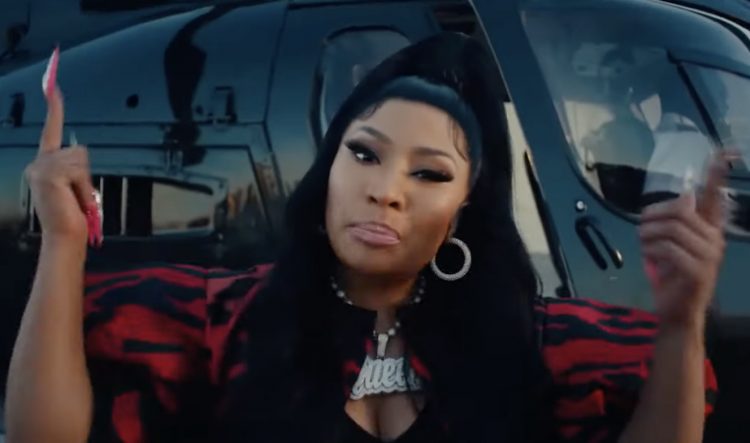 On October 28th, the sequel to Call of Duty’s 2019 game Modern Warfare drops, not to be confused with 2009’s Modern Warfare 2. In a new trailer for the game, Lil Baby, Nicki Minaj and more appear.

It does just seem like this will be a marketing thing and that they won’t be playable characters in the game or anything, but these games have been known to get whacky in the past. Interestingly, you might remember that in the ‘Hot Sh*t’ video. The rapper recently revealed on Twitter that she had a multi-million dollar deal with Call of Duty on the table that she couldn’t take due to her past. Perhaps she would have been in this commercial and more.

You can watch it below.