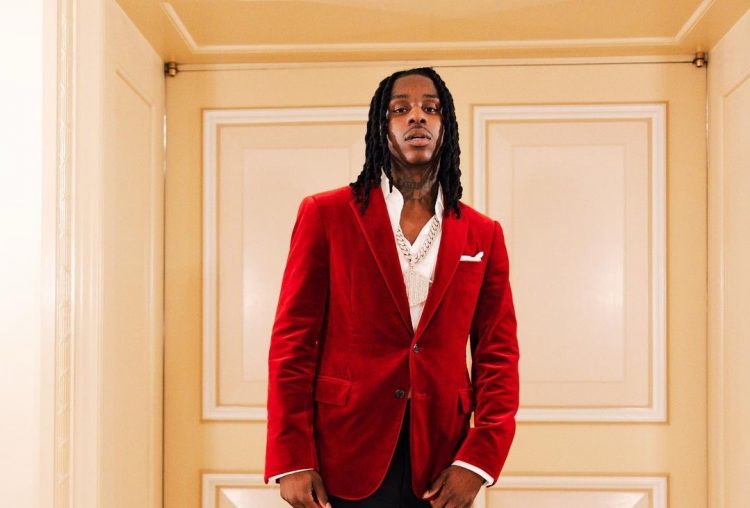 Polo G has been working on a new album for a while.

Back in June, he dropped the single ‘Distraction‘ along with its video which was said to be the first taste off his forthcoming album with producer Southside. The album still seems to be on the way as the rapper is back today with a new single ‘Bag Talk’.

‘Bag Talk’ also comes with a music video but until that arrives, check out the audio below.