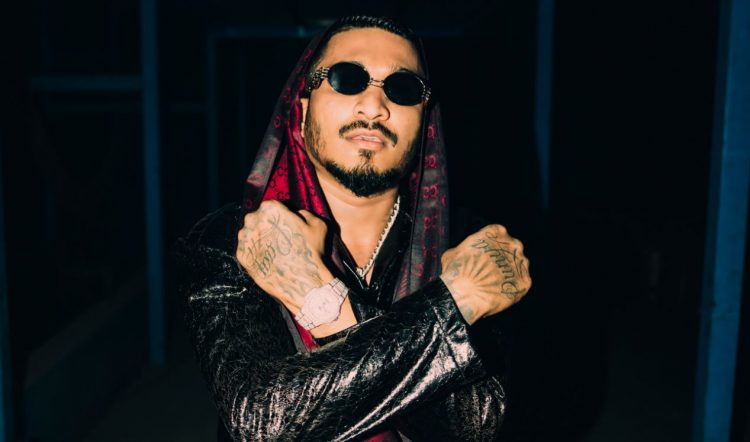 DIVINE, the highly respected Indian rapper is back in the limelight with his third studio album, Gunehgar (means “criminal” or “guilty” in hindi).

The emcee, who is partners with Mass Appeal via his own imprint Gully Gang, has done it bigger than ever this time around. Russ, Jadakiss, Armani White and Noizy are the international acts appearing across its 12 tracks, in addition to buzzing Indian artists Jonita Gandhi and Wazir Patar. Apart from the title track, Hit-Boy also lends production on track #11 ‘Flex Kar’.

When DIVINE, real name Vivian Fernandes, unveiled the tracklist on Tuesday, he also hid a song at the last by scratching it out, leaving fans guessing what the surprise could be. It’s now clear that it doesn’t appear on the main version of the album at least. The kid from Bombay previously released his ‘Akela‘ single and video, an emotional track talking about his lonely times and what it takes to make it this far.

Gunehgar, which also features production from Statik Selektah, Harry Fraud and Karan Kanchan among others, serves as the follow up to his successful and critically acclaimed sophomore LP, Punya Paap. Stream it below.