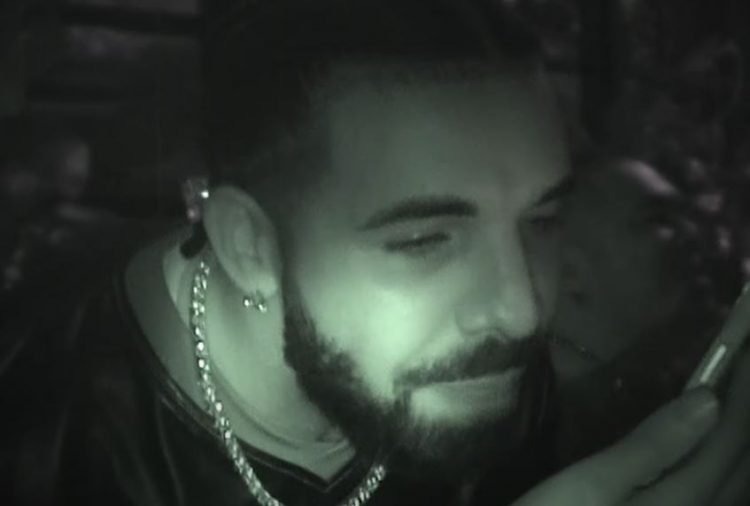 ‘Rich Flex’ is one of the top performing songs from Drake and 21 Savage’s new album Her Loss.

The track debuted at #2 on the Billboard Hot 100 chart this week with 6 other songs from the album also entering the top 10. Today, the the duo has shared a promotional video for the song which isn’t a typical music video.

The clip is mostly made of VHS-style footage shot across a few days, capturing Drizzy and 21’s day to day life from hitting the clubs, hanging out with friends, visiting New Orleans for the Lil Weezyana fest where Drake made a cameo, and chilling in the famous Air Drake private plane.

'Rich Flex' by Drake + 21 Savage from #HerLoss is being pushed as the main single on radio. However, 'Circo Loco' is also getting some spins.

‘Rich Flex’ is expected to be the lead single from the LP on radio. Watch the video below.