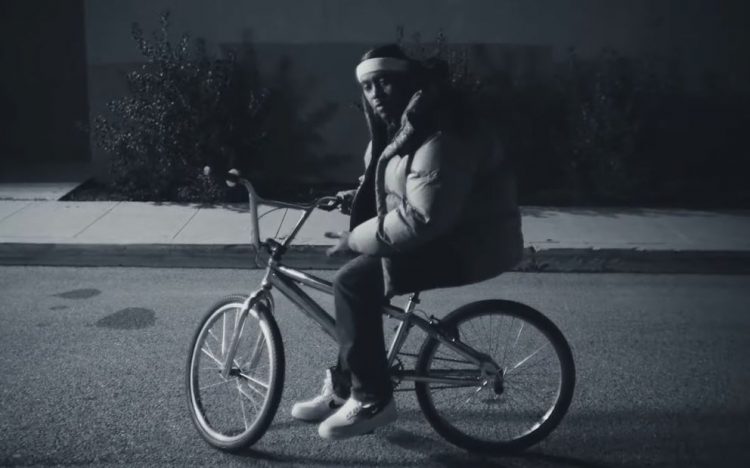 There’s no doubt that Nas has delivered one of the best albums of the year with King’s Disease 3.

The first week sales projections may not be a lot but that was expected as it’s not really a commercial sounding album and has no features, leave alone star studded ones.

Today, the legendary rapper and the producer of the album, Hit-Boy share the music video for the song ‘Michael & Quincy’ where they draw parallels between them and the chemistry between the iconic duo who gave us Thriller among other classics. Watch the cinematic below 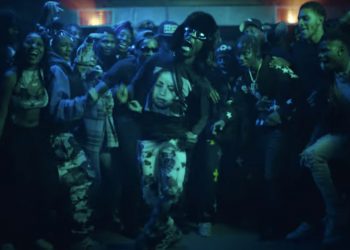