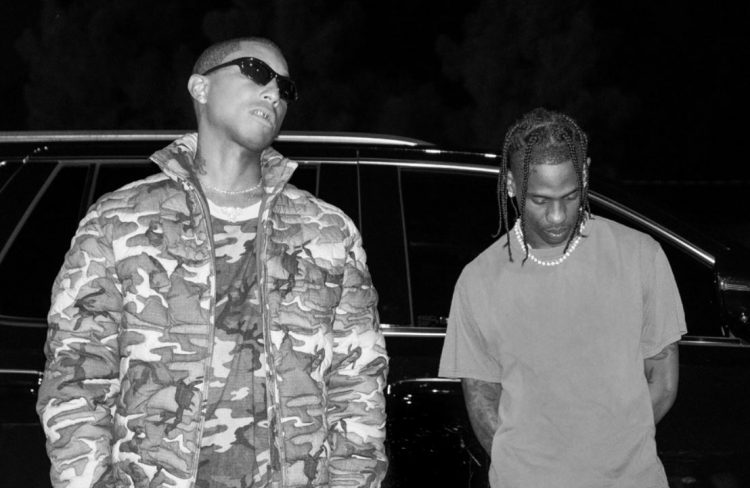 The much awaited collaboration between Pharrell Williams and Travis Scott is here.

The two have been teasing this collab for some time now, and was originally due on Nov. 4th. However, it was later pushed back in the wake of Takeoff’s death which has shocked the music community. The song ‘Down in Atlanta’ has been released today officially and is the latest taste off Pharrell’s forthcoming new album Phriends.

We don’t know when the album is coming but we’re hoping it’s soon. ‘Down in Atlanta’ serves as the follow up to the previous drop ‘Cash In Cash Out‘ with Tyler, The Creator and 21 Savage. Listen to/preview it below (currently only available in select international markets).

“Well, my project, it’s called… it’s [under] my name, and the title of the album is ‘Phfriends.’ It’s the volume one,” Pharrell said in a recent interview with Rollingstone. “And I’m actually talking about this way more than I’m supposed to, but it’s a song from my album that [BTS] sang and it’s amazing, and I’m super grateful.”