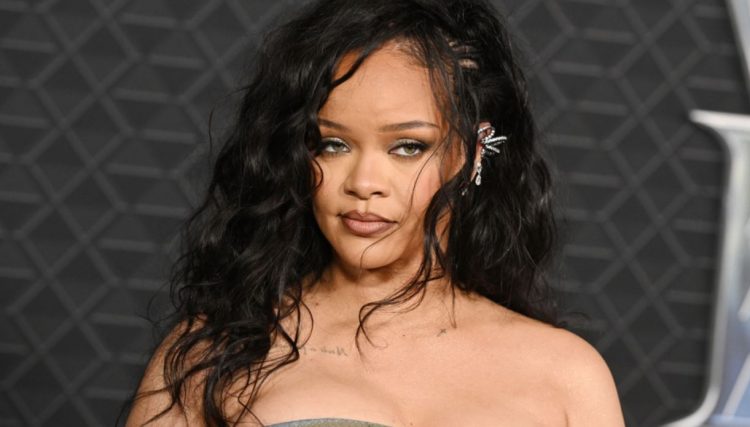 We are all excited about Rihanna’s forthcoming Super Bowl Halftime performance on Feb. 12 and it looks like she herself is really looking forward to it as well.

RiRi is currently promoting her Savage X Fenty Show Vol. 4 for the new collection, and while talking to media outlets, she discussed her plans for the Halftime performance, motherhood, friendship with ASAP Rocky and more. “If I’m going to leave my baby, I’m going to leave my baby for something special,” the multi-Grammy winner told AP about how she accepted the offer from NFL. “It was now or never for me,” she added.

Although she recently contributed to the Black Panther: Wakanda Forever soundtrack with the song ‘Lift Me Up‘, she says a new album isn’t necessarily coming. “That’s not true. Super Bowl is one thing. New music is another thing. Do you hear that, fans?” she said, laughing.

In other interviews, Rihanna also talked about how motherhood is so special and that looking into her baby’s eyes makes her “soul drop.” She also declined to reveal any details about the songs she will be performing or the guests she will be inviting to the stage at the Halftime show.