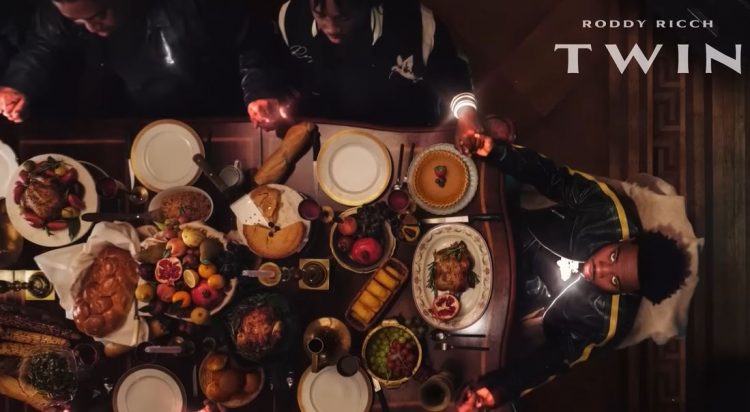 Roddy Ricch has released a new song from his upcoming album Feed the Streets 3 which will be available Nov. 18th.

This time, he joins forces with Lil Durk on ‘Twin’ and it already sounds like a standout. Durk is the only guest appearance on the project apart from Ty Dolla Sign — see the full tracklisting here.

Roddy called into Zane Lowe show to speak on the album, saying: