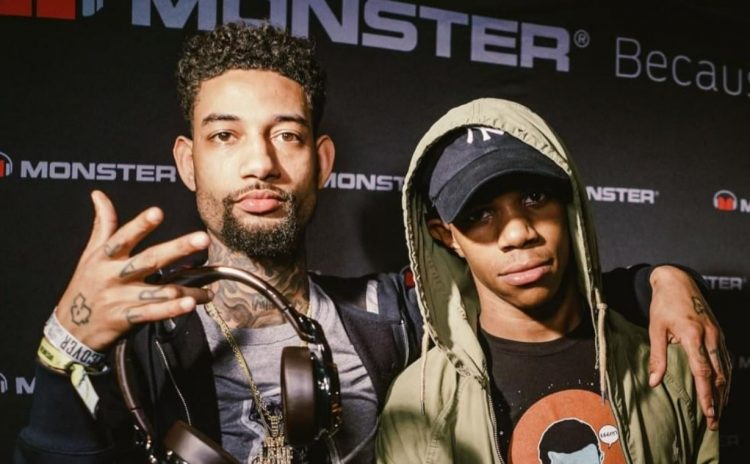 A Boogie Wit Da Hoodie released his new album Me vs. Myself this past Friday which featured the likes of Tory Lanez, Roddy Richh, G Herbo, Lil Durk (2 songs), Don Q and H.E.R. (bonus track).

“This feels like my best project in that way where I can really listen to something in the car, something in the crib at the same time I was going out, still hearing it in the club. This is my favorite vibe right now,” he told Apple Music about the album.

Friday (Dec. 9) was also PnB Rock’s birthday who A Boogie had a close relationship with. The rapper was shot dead in September as he visited a Roscoe’s Chicken & Waffles in LA.

To celebrate PnB’s life, A Boogie has dropped a track with him called ‘Needed That’ which has been added as a bonus for the album. Listen to it below.