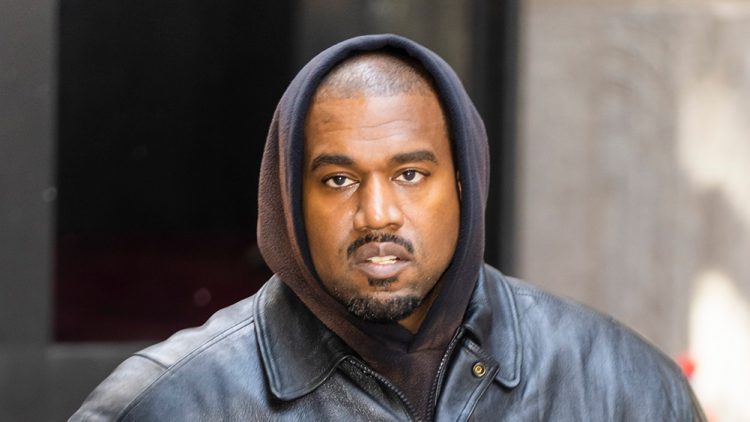 The rapper has sat down with Proud Boys founder Gavin McInnes to demand that Jewish people “forgive Hitler.” The video is from his 45 minute episode titled “Saving Ye” on the alt-right video platform Censored.TV.

McInnes, a co-founder of Vice who left the media organisation in 2008, was banned in 2018 from Twitter, Facebook, and Instagram for supporting material associated with violent extremist groups and hate speech. There’s a lot that happens in the interview but Ye ends the interview by professing his love for “everyone.”

“Jewish people can’t tell me who I can love and who I can’t love,” he says. “You can’t say, you can’t force your pain on everyone else. Jewish people, forgive Hitler today.”

Last week during an interview with Alex Jones, Kanye said he sees good things about Hitler.