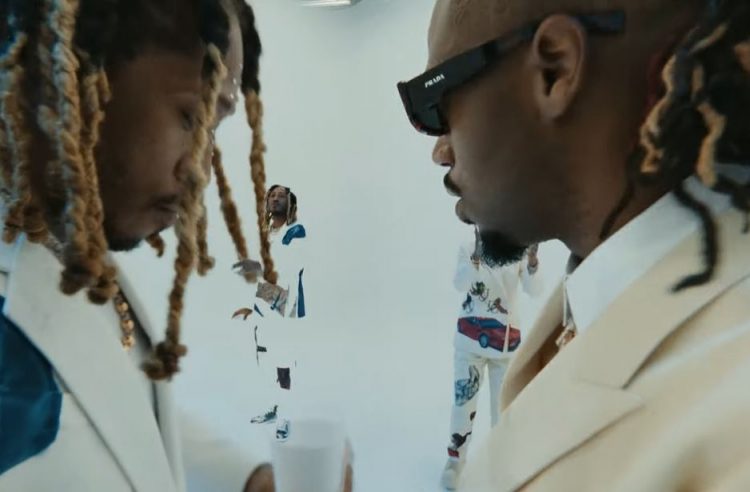 Appearing multiple times on the album are Future, Don Toliver and Travis Scott, apart from other names such as Chris Brown, Young Thug, 21 Savage, The Weeknd and more.

Today, Metro and Future have shared the music video for the standout song ‘Superhero’ and it’s definitely worth the watch. Check it out below.