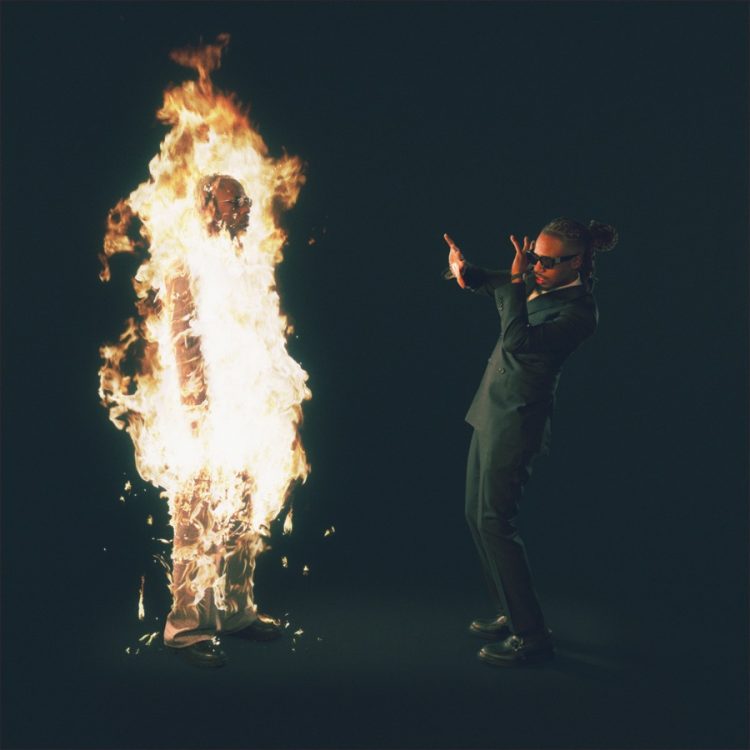 One of the biggest albums in the country today is Metro Boomin’s Heroes & Villains.

Songs from the album are scorching hot on streaming services and the star studded album is set to move a massive 150k copies in the first week which should give it a comfortable spot atop the Billboard 200 chart. Like he did the last time around, the super producer has decided to drop the instrumental version of the album today.

The new edition, called the “heroes version,” contains the entire first version of the album featuring star studded names such as Travis Scott, The Weeknd, Chris Brown, Future and more, plus instrumental version of each track.

Stream it below. Some fans are also speculating that a proper deluxe version of the album featuring additional tracks might also come soon.