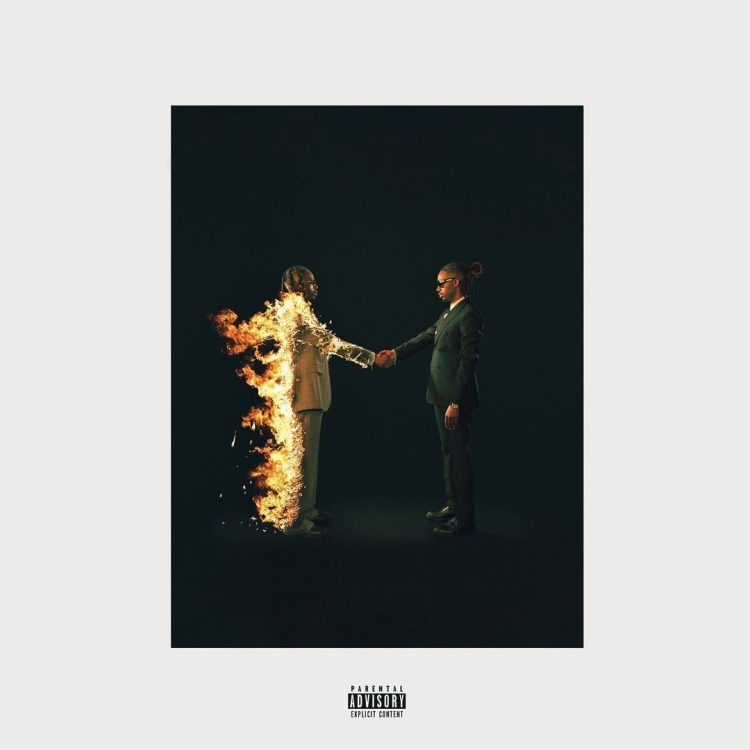 Metro Boomin had a very impressive rollout for his new album Heroes & Villains, setting it up with an interesting tracklist reveal, a high budget short film directed by Gibson Hazard and then a music video with Future.

The album, which features stars such as Future, Travis Scott, 21 Savage, The Weeknd, Chris Brown, Young Thug and more, is being received well by fans all over. Today, we have the first week sales projections.

HDD reports that Heroes & Villains is expected to move a massive 140-150k in the first week which will mark his biggest opening yet. This will easily give the album a number 1 spot on the Billboard 200 chart next week.