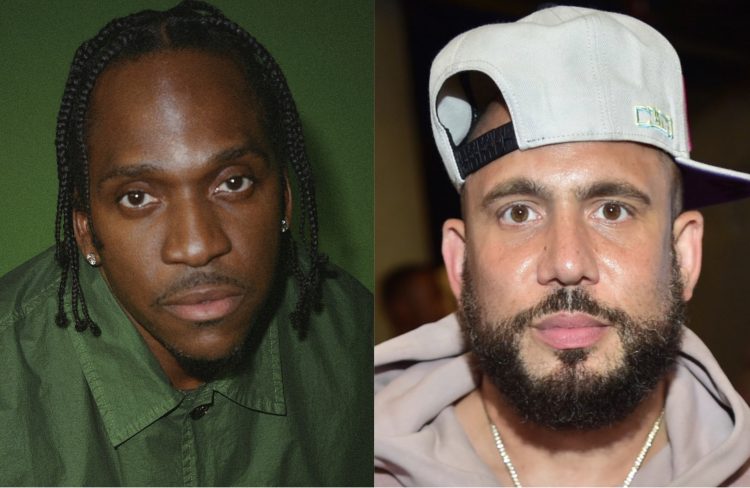 The other day in his XXL cover story, Pusha T revealed that he was working on both an album and a mixtape. This news excited fans who are ready to hear new music from the rapper even after he dropped It’s Almost Dry earlier this year.

Now, we have some more big news about the tape.

On a Twitter Spaces with Rap Radar’s B. Dot earlier this evening, Pusha T and DJ Drama revealed that it’s a Gangsta Grillz project which is set to drop at some point next year. We’re waiting for an audio clip but for now, check out some reactions below.

Pusha T and DJ Drama will be releasing a Gangsta Grillz project in 2023. pic.twitter.com/jZsVcMjn6y