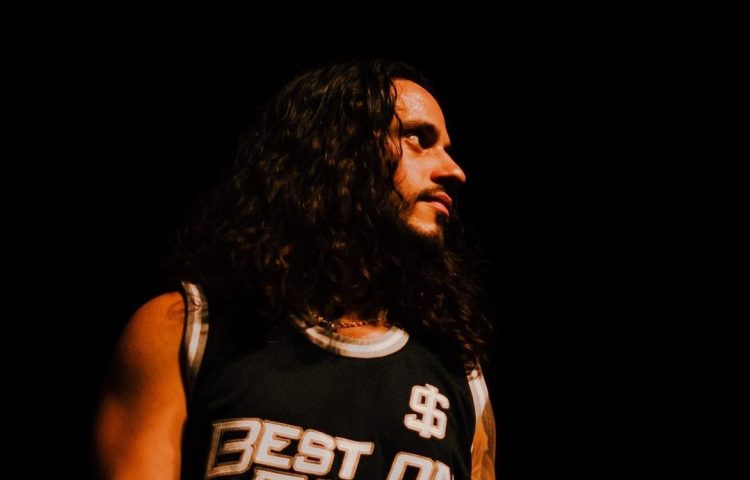 Russ took a little break from touring and recording a bunch of new music.

A couple of weeks ago, he dropped a surprise track called ‘Inside‘ which was an impromptu decision. He announced last week that he will be sharing a song each on Dec. 9th and 16th. The first song out of the batch is here — ‘Too Much’ produced by none other than Boi-1da.

This is sounding solid. Listen to it below.