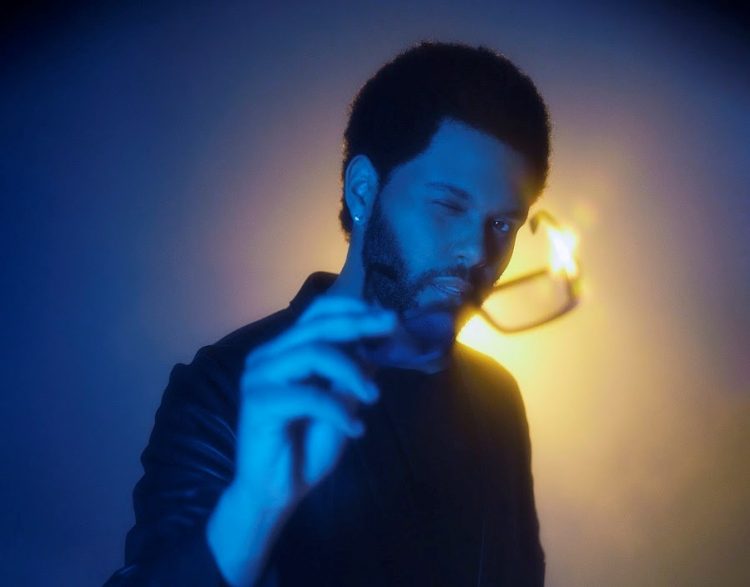 After some hints over the past week, it’s been official announced today that The Weeknd will release a new song as part of the Avatar: The Way of Water Original Motion Picture Soundtrack.

The song is titled ‘Nothing is Lost (You Give Me Strength)’ which is written by The Weeknd and produced by Swedish House Mafia along with Simon Franglen. It will release worldwide on December 15, 2022 at 12pm PT but until then, you can listen to the snippet in the trailer below.