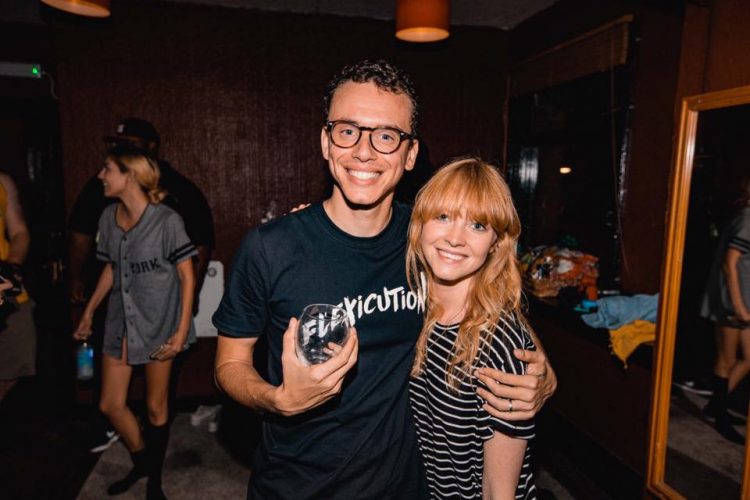 On the 24th of February, Logic is dropping his eighth solo album and his first independent album, College Park. You can check out the artwork for it here.

Before the release in a month and a half, Logic gives us a first taste of what we can expect, other than the snippets that we heard in the trailer. He links up with Lucy Rose, who Logic fans will know from ‘Innermission’ from The Incredible True Story and ‘Thank You’ from YSIV. The name of the song is ‘Wake Up’ and you can stream it below from international markets before its midnight release later tonight.