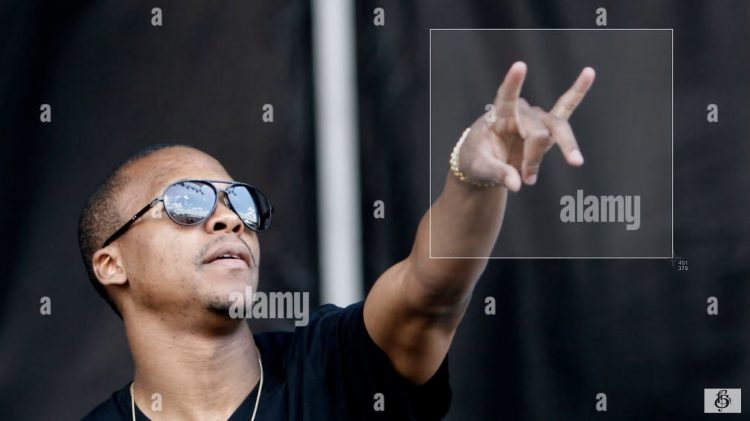 Lupe Fiasco put out his DRILL MUSIC IN ZION album last year, his first full length project since 2018, and it was acclaimed by both fans and critics. It ended up making a lot of year-end lists and was a swift reminder of why the Chicago rapper is one of the best to ever do it. Stream it here.

One of the standout tracks on it for many is ‘PRECIOUS THINGS’, a song which sees Lupe get anthropomorphic about his hands, talking about them turning against him and referencing a bunch of gestures throughout. It’s a concept that few rappers would even think of and even fewer would execute as well as Lupe does.

Tonight, he drops the official music video for the song. He doesn’t appear in it. Instead, it shows the screen of someone obsessively dissecting his music. There’s undoubtedly some cool easter eggs in here. Check it out below.