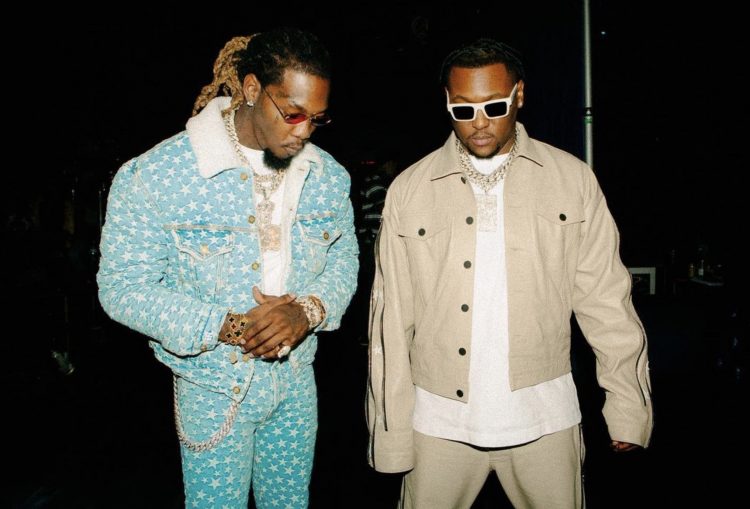 Offset put out ‘54321‘ and ‘Code‘ with Moneybagg Yo in the summer and it was gearing up towards the release of his sophomore solo album in November, but of course, Takeoff’s tragic murder inevitably delayed that.

Offset has been somewhat quiet for a while, outside of some social media posts, namely one dedicated to his late friend. Tonight though, he makes a return.

He links up with Hit-Boy for a new song called ‘2 Live’ which you can stream below. This is a Mass Appeal release.