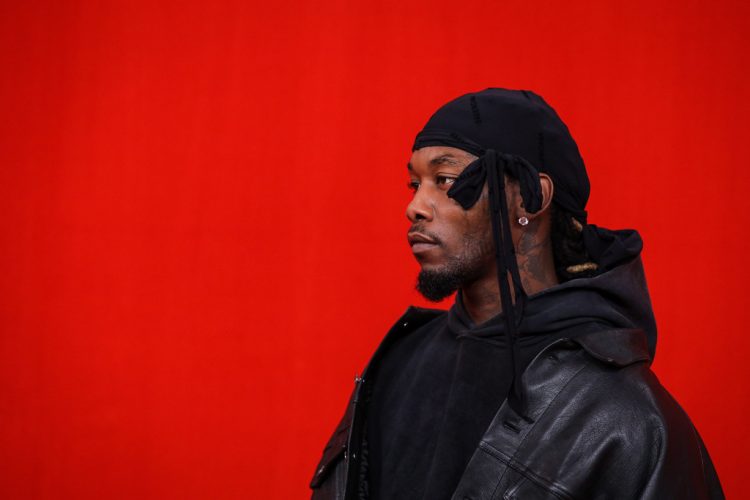 While the Migos breakup reports continue to occupy headlines, Offset is going ahead with the release of his upcoming album.

The Atlanta rapper has announced that he will be releasing his sophomore album on November 11th, 2022. He did not reveal the title of the album, which follows his debut Father of 4 from 2019. Quavo and Takeoff had told fans earlier this month that their duo album Only Built for Infinity Links is coming Oct. 7.

So far, Offset has put out two singles, the Moneybagg Yo assisted ‘Code‘ and the solo cut ‘54321‘ — both of them have received love from fans.

The album is reportedly set to feature a total of 13 songs. Stay tuned for more details.

During a recent sit down with Complex, Offset also revealed that he’s sent three tracks to Andre 3000 in hopes that he will jump on at least one of them. “André, I done sent you three songs,” Offset said. “I know you gotta like certain songs — he get on certain songs, he told me. So you gotta be selective with him, but I love his taste.”