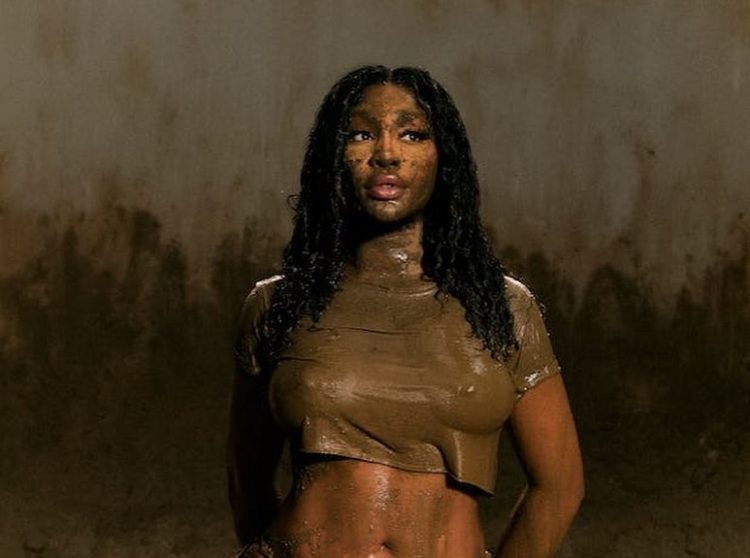 SZA is having a big moment right now as her latest album SOS continues to stream like crazy.

The album, which released last month via TDE/RCA, has now spent three consecutive weeks at the number 1 spot and it looks like it will keep up the record for the next few weeks as well. As far as radio is concerned, the singer and her team have decided to go for two singles at once.

The first one is ‘Nobody Gets Me’, the video for which was released along with the album. The other song is of course ‘Kill Bill’ which remains number 1 on the Global Spotify chart for yet another day. The music video for the latter was teased by SZA last week.

Both songs will impact top 40 radio in the coming days. With radio locked in, it looks like the star will be heading towards her arena tour later this year all fired up.