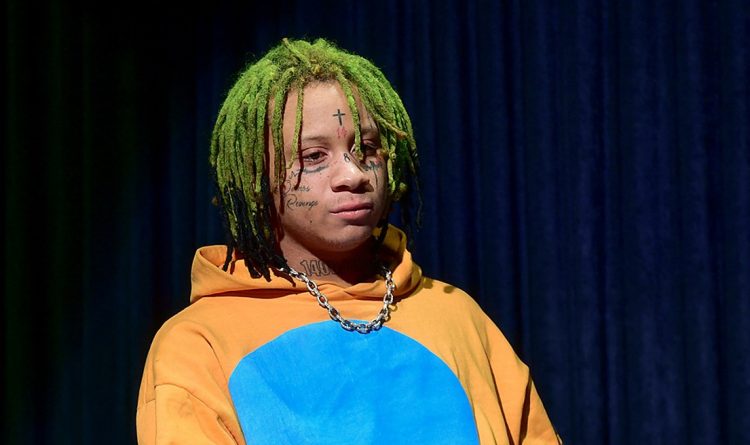 Trippie Redd released his latest album Mansion Muzik this past Friday to a mixed response.

One interesting strategy that the artist and his label deployed was releasing the album as a whole on streaming services but also each track as a single so that it populates to the featured guests’ profiles on DSPs individually to the front. So has that made a difference in numbers?

The first week projections are now in. Mansion Muzik is set to move 55k copies in the first week with about 1300 coming from pure sales. This should be good enough for a top 5 debut on the Billboard 200 chart.

Sidebar: this reaction to Lil Baby’s verse on the album went viral this week.

Buzzing Bronx rapper Ice Spice also released her debut EP Like.. ? on Friday, featuring the hit single ‘Munch (Feelin U)’. It is expected to move 15k copies in the first week.