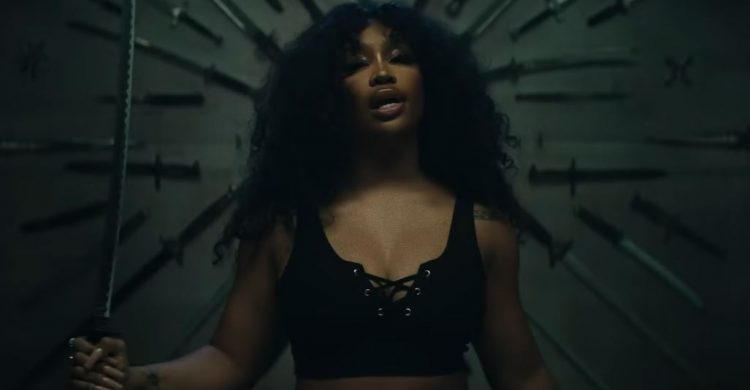 We are only 11 days into 2023 but SZA’s ‘Kill Bill’ is already one of the biggest songs of the year.

The TDE/RCA singer has now released the music video for the track which is directed by Christian Breslauer (The Weeknd, Doja Cat etc.). The video references Quentin Tarantino’s 2003 martial arts revenge thriller of the same name, which starred Uma Thurman as Beatrix Kiddo.

The singer is practising at a dojo to kill her ex-lover after his failed attempt to have her killed by a group of assassins. She is reenacting scenes from Kill Bill Vol. 1 and Vol. 2, of course. Watch it below.

‘Kill Bill’ serves as the latest single on radio from SZA’s album SOS, along with ‘Nobody Gets Me‘.